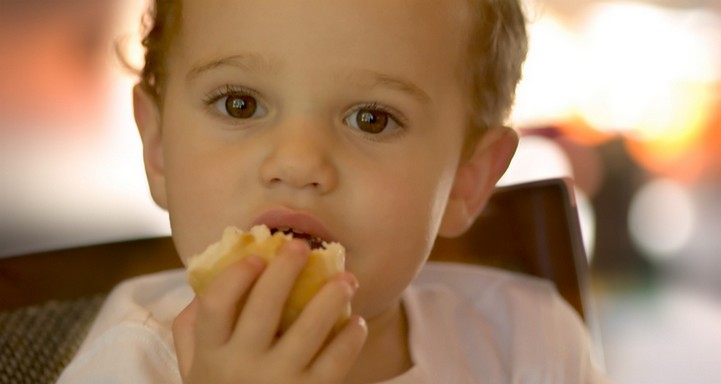 Dealing with eating challenges such as picky eaters and food “strikes” is a common challenge in child care. Remember that children grow at different rates, and their appetites, food preferences and eating habits change as they get older.

When you’re caring for a group of children, how do you know what eating behaviors are typical? Here are some of the most common milestones.

Photo by carbonnyc / CC BY http://creativecommons.org/licenses/by/2.0/